90’s Nostalgia: We Went to Saved By The MAX!

Whether you are a huge fan of Saved By the Bell or 90’s nostalgia – Saved By The Max is for you!

When I was a kid, I very distinctly remember waking up early so I could get ready really really fast and watch Saved by the Bell with my sister before school. Was I too young for this? More than likely, but Power Rangers was on next – which was much more kid friendly?!? – so my parents allowed it.

Then came the college years and eventually “The Wedding” episode which we forced my dad to tape because we had basketball and probably dance practice that day. But the wedding of the century?!? Oh man, we were not missing that for anything. Not when our friends would be talking about it in homeroom the next week. No sir. 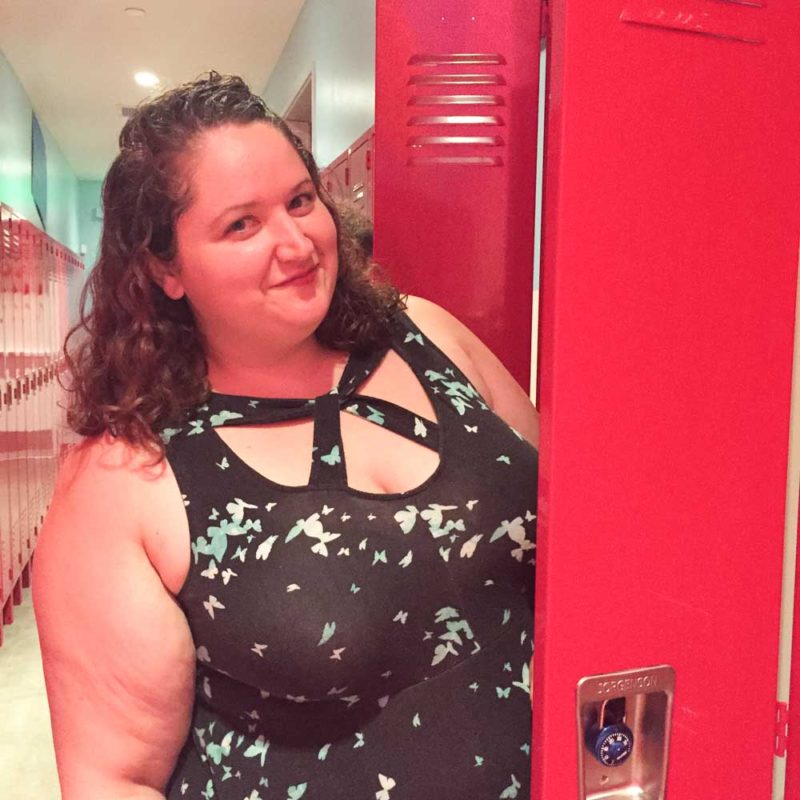 So imagine my excitement when the Saved by the Max pop up was announced in LA. Okay, that excitement was tempered a little by the fact that I have had a few not so great experiences with the “instagram/pop-up museum things” that there seems to be an over abundance of over here. But I digress.

I was stoked. And at nearly $50/person. It better be effing magical and in all of it’s retro 90s. Glory. So here is my Saved By The Max review – in case you wanted to go or were thinking about it or are living vicariously through people. 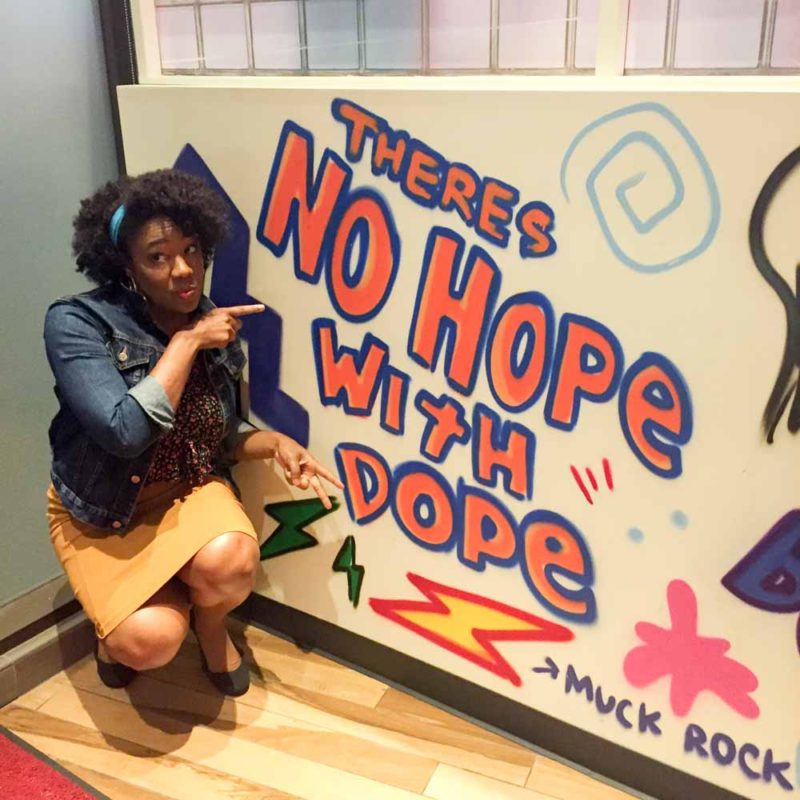 Saved By The Max Review

Overall. I liked it. If only for the nostaliga factor. The whole place was tricked out to look exactly like The Max. There were props floating around to use to your hearts content. The lockers on in the hallway actually opened (spoiler – they were just doors and had no actual lockers behind them). Mr. Belding’s office reminded me of my old living room with its beige and wood panel glory. Yep. My 90’s nostalgic heart was soooo satisfied. 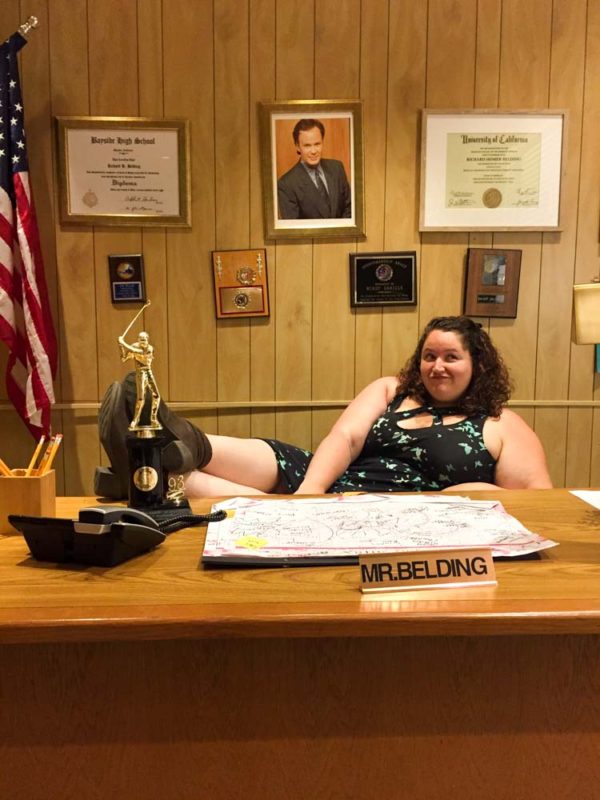 At the entrance, they had lockers designed for each character! Scroll down for some pics of Kali re-enacting the sprain and Danielle actually fitting inside Tori’s locker.

If you find yourself at the bar you can watch episodes of the show in the middle of it all, thats pretty cool too. 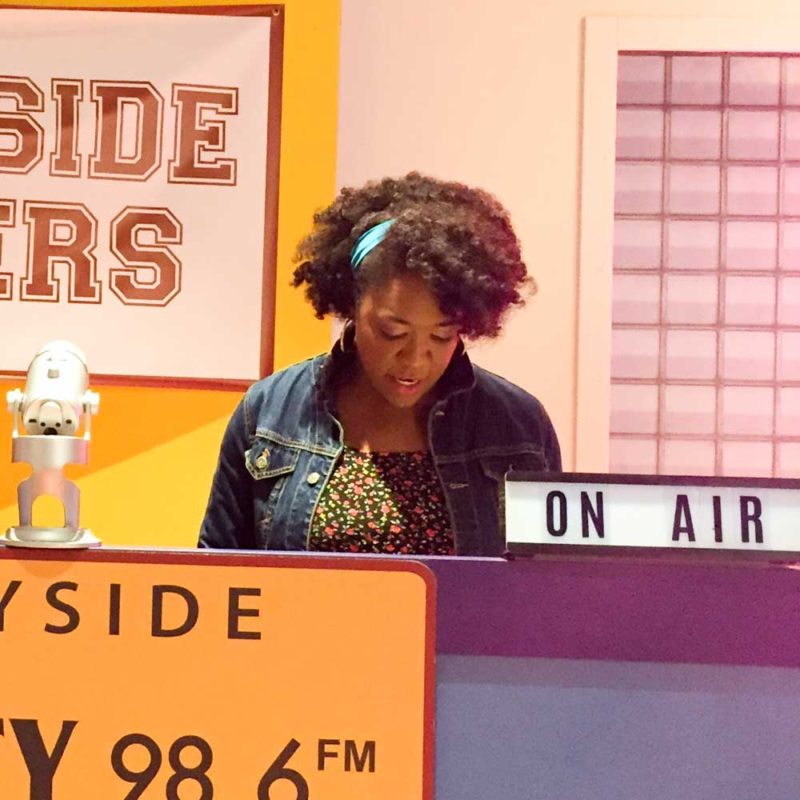 The menu descriptions: I’ll talk about the food in a bit but I gotta say…. they sure spent a lot of time making the menu descriptions as true to the show and fun as possible. I still can’t tell you exactly what the sauce on the wings tasted like, but I can tell you they were called “Snow White and the Seven Dorks” (Episode 4:19) – and that was kind of a selling point for me. 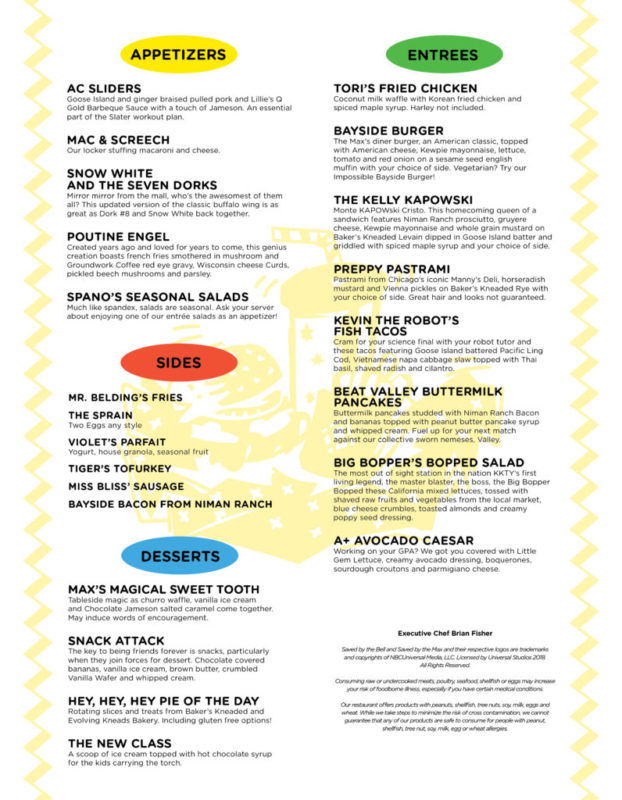 The Not So Good:
The Music: Okay, so I’m kind of a purist. I grew up in the music industry and I make playlists like they’re going out of style with extreme thought and care. Which is why I was not impressed when Christina Aguilera started playing over the system. Like 99/00 Aguilera. Lest we forget, the show ended with the Wedding in 94, not paying attention to something as integral as the music kinda took me out of it. On the plus side, my little tween heart was happy to bop along. Had it been any other “I love the 90’s” style place. I would be all over that. – Actually, someone should maybe get on that.

Edit: Okay, a few of my friends have pointed out that “The New Class” aired until 2000…. but are we really counting them?! 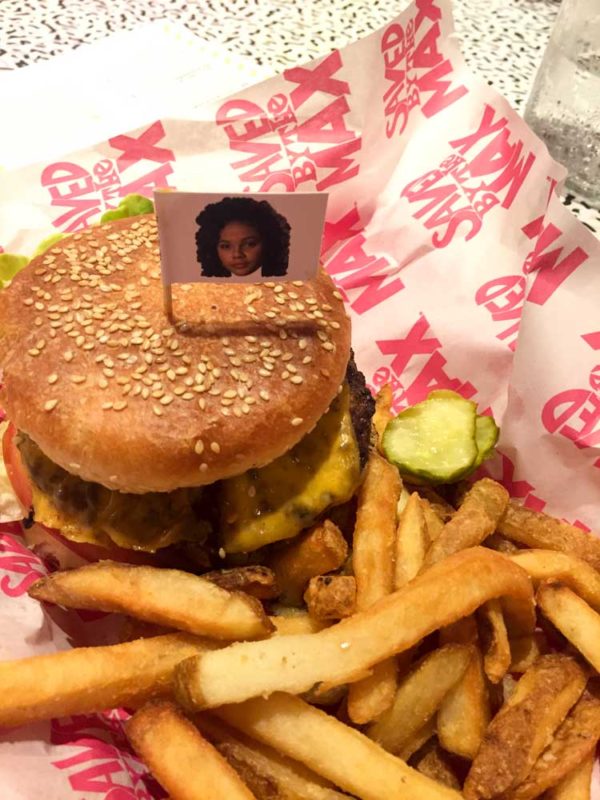 The food: For $40 plus fees/person – I was not exactly impressed.  That gets you an appetizer of your choice and an entre. Everything else – even a soda – is extra.  That being said, the appetizer and entree are a lot of food. If you’re a vegetarian, you can get an Impossible Burger instead of the traditional Bayside Burger. At the end of the day, everything fell a bit flat. Fries were limp, portion sizes were either huge or too small and for the price, I kind of expected better. Lets be real though – you’re paying for the atmosphere. 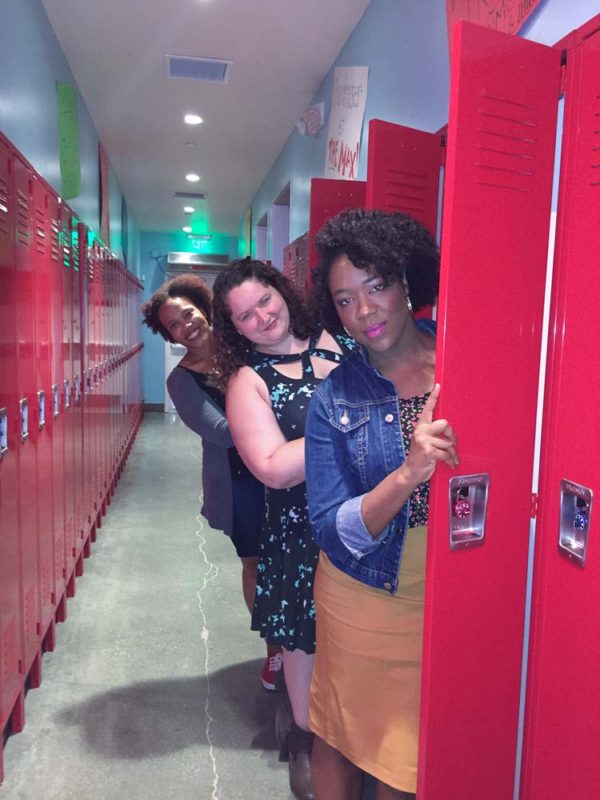 They do have some amazing shakes which I heartily recommend so if you’re planning on sharing a chocolate shake like Violet and Screech go for it!

The lighting: Okay, full disclosure – we went at night so all of the shots were with interior lighting. BUT If you’re setting up a place specifically because you know people will be instagraming the heck out of it? Maybe have a better lighting set up? I can’t tell you how many times my friends and I had to find a different shot angle because the it was so horrible – Specifically at the phone booth area. 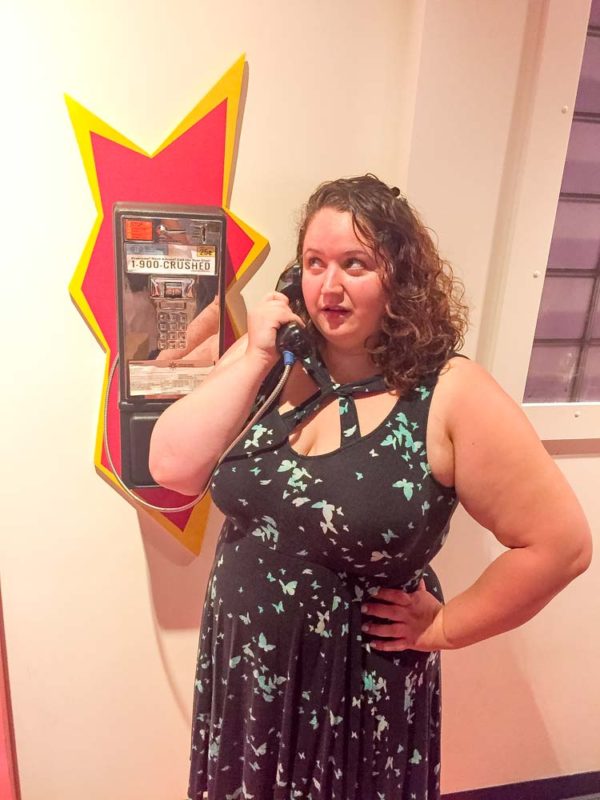 At the end of the day, would I do it again? Probably not. Am I happy we went and sat in a nearly perfect recreation of The Max? Heck yes I did! The only thing that would have truly made it better would have been a live performance or Max himself doing table magic (which apparently happened but not when we were there.) 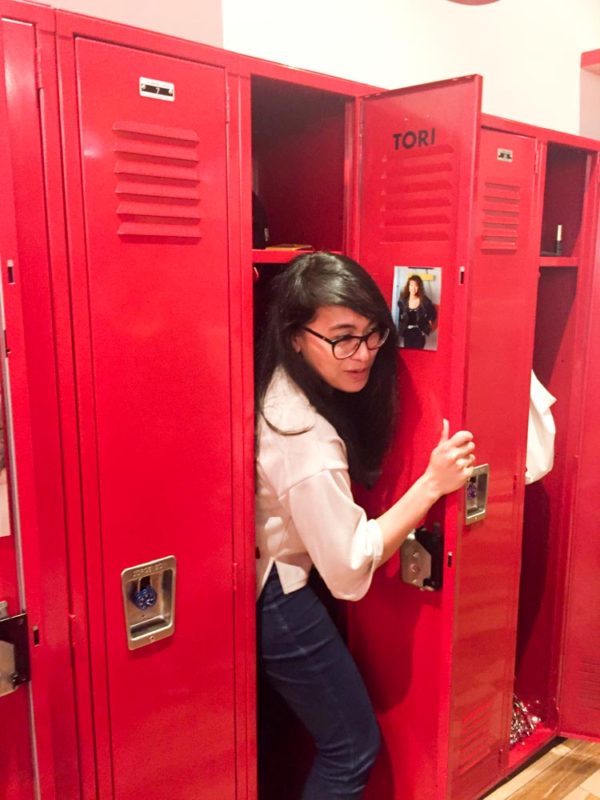 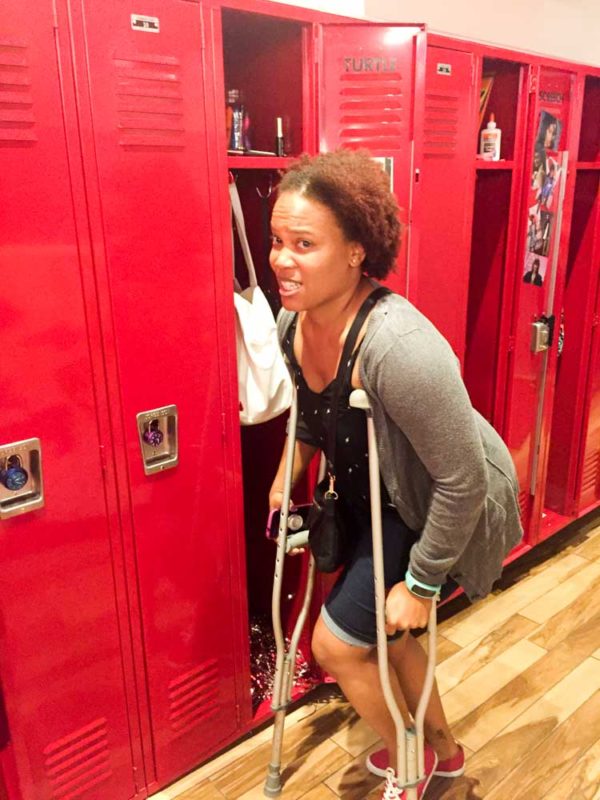 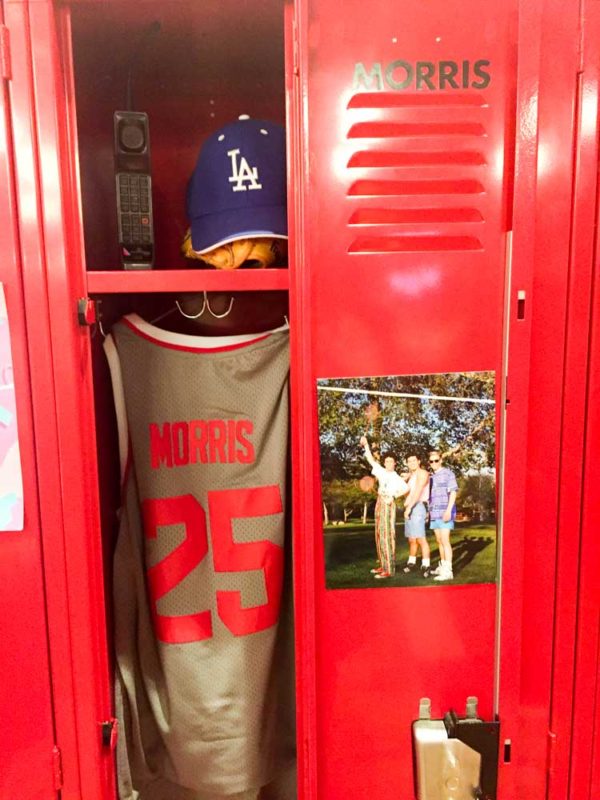 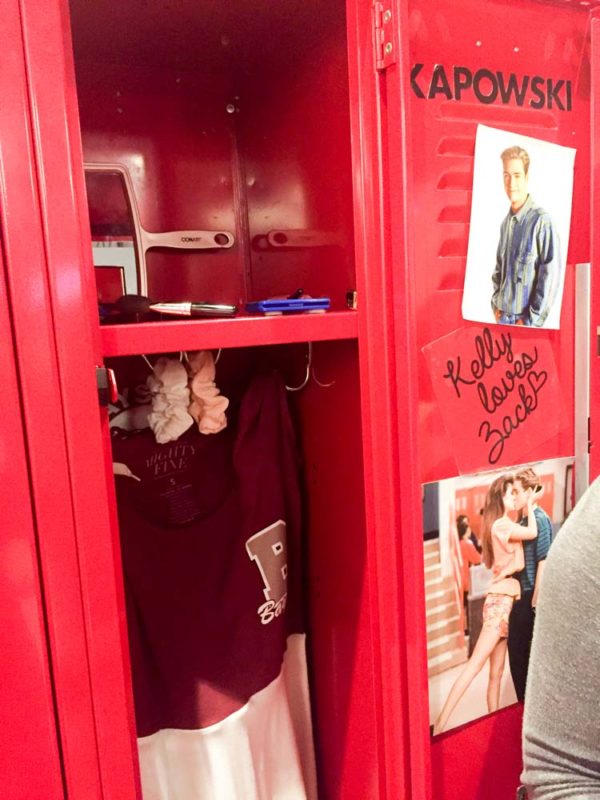 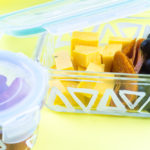 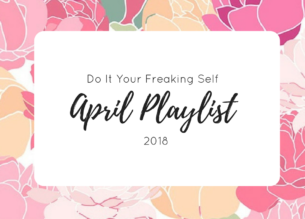 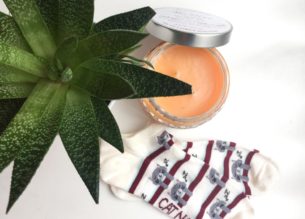 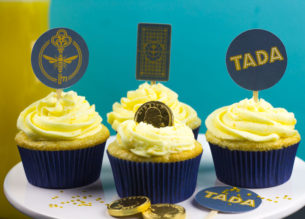 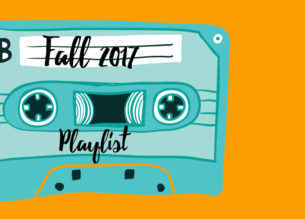