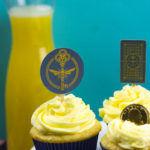 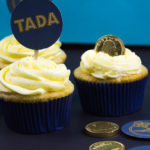 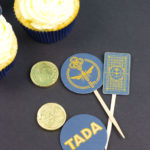 Conjure up some free printable cupcake toppers for the season 4 premiere of Syfy’s The Magicians! And DO SOME G*D DAMN MAGIC!

Every year around the holidays, I embark on a Magicians rewatch. Mostly because I can binge the whole series on Netflix and catch up before the new season begins. I’m kinda obsessed at this point. I mean… seriously? Who doesn’t want to go to Magic Grad School and head off on crazy adventures and quests. I particularly like that we get to see the “science” of spell casting and things within the magic community. There are definitely more other things I like about the show, and if you haven’t watched it yet, I definitely recommend it. Margot and Elliot are goals. 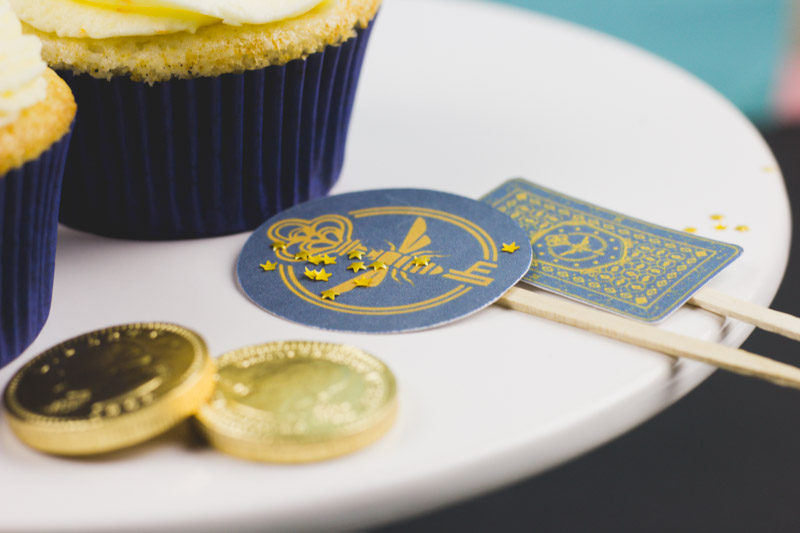 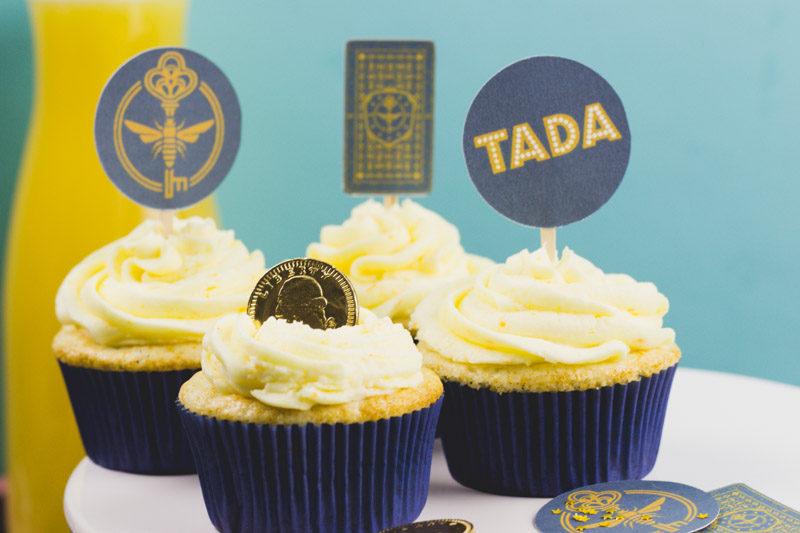 These toppers are a great addition if you, like me, would like to party at the Physical Cottage at one point or another. My discipline is Illusions according to Brakebillsu.com (go take the tests and things!). Without giving away all the secrets, I’m a little in love and you should start watching and then DM me about it so we can geek out over it. Please and thank you. 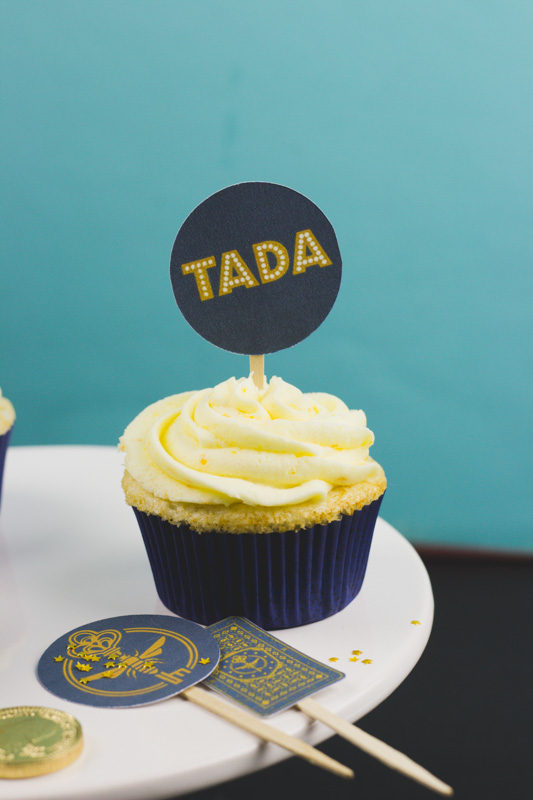 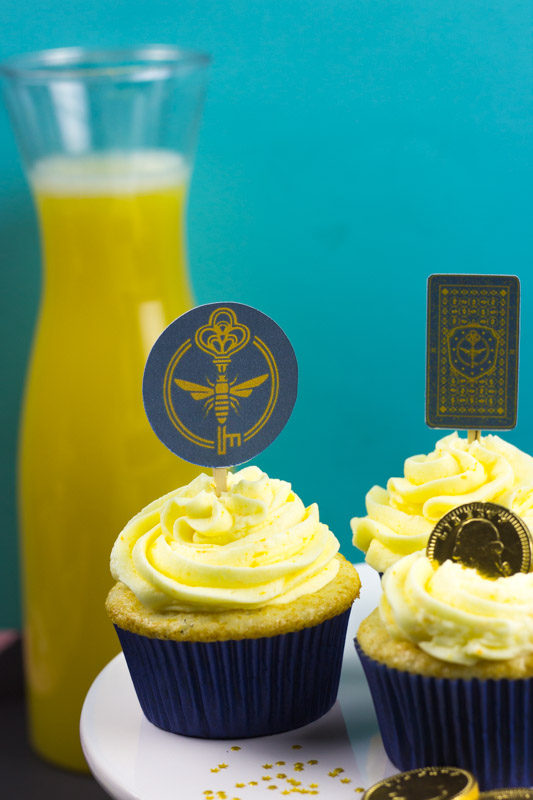 Okay, so these toppers are pretty self explanatory. Print them out on some card stock, cut them out and glue or tape them onto some toothpicks. Alternately, you can use the print and cut function on your circuit explore. 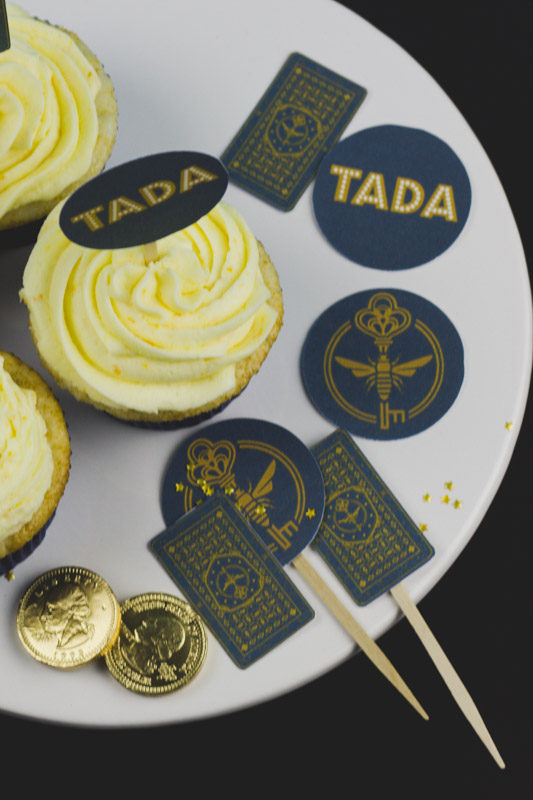 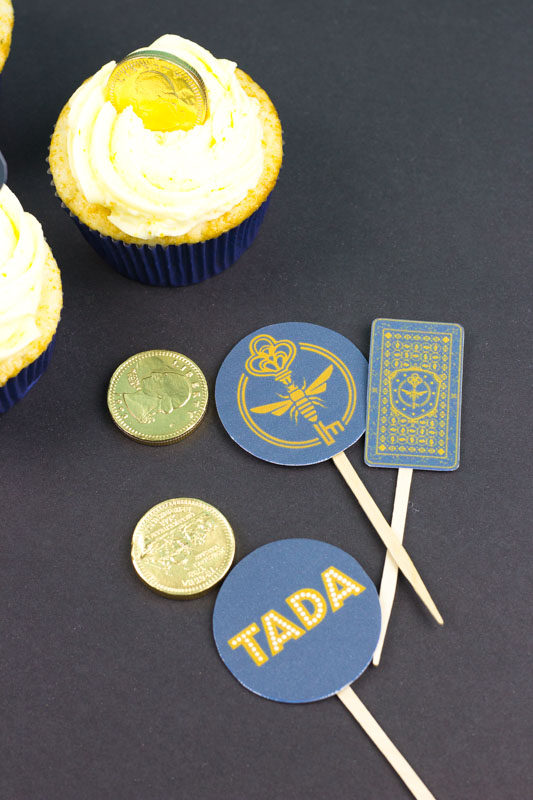 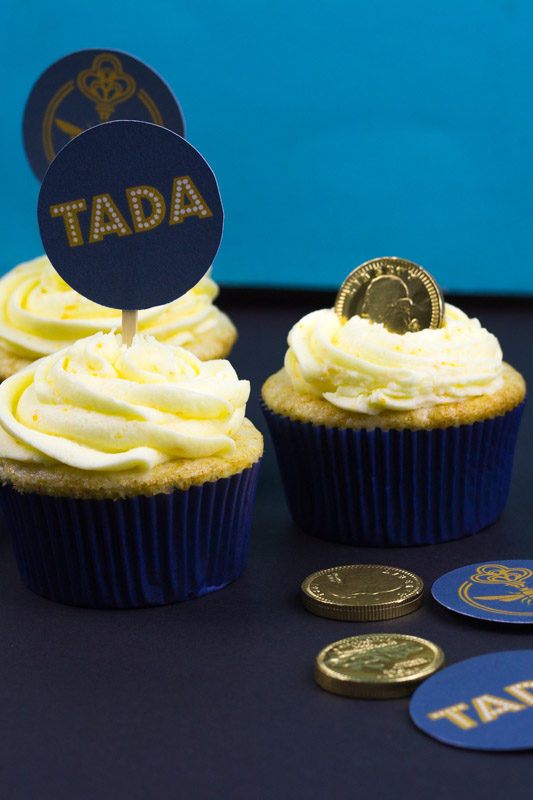 I also added some gold coins as toppers to in a nod to Quentin Coldwater, who can be seen throughout nearly the entire first season with a coin flipping between his fingers. 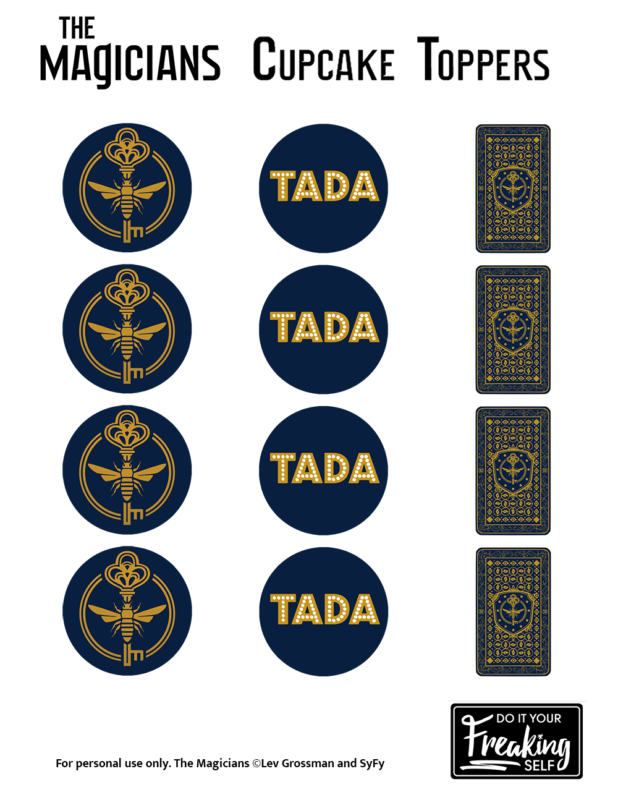 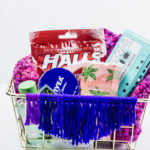 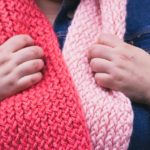 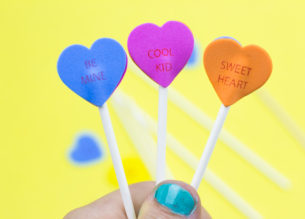 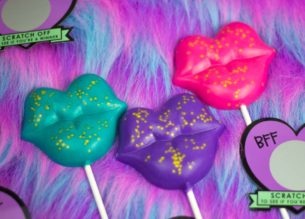 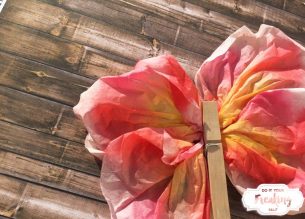 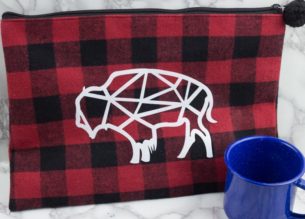