One of my New Years Resolutions was to always have fresh flowers in my house, and honestly, I never realized how much I LOVED having them. It also helps that Trader Joes has them in my price range. Can I get a HECK YEAH for being broke with expensive taste?

Anyway, I realized early on that I didn’t have a vase to put things in. More specifically, I was using an empty jar candle glass as my vase. Yes folks, I have stooped that low. Not that there’s anything wrong with that, I’m just 29 years old now and should probably stop living like a college kid. So what is a girl to do? She makes it her freaking self! 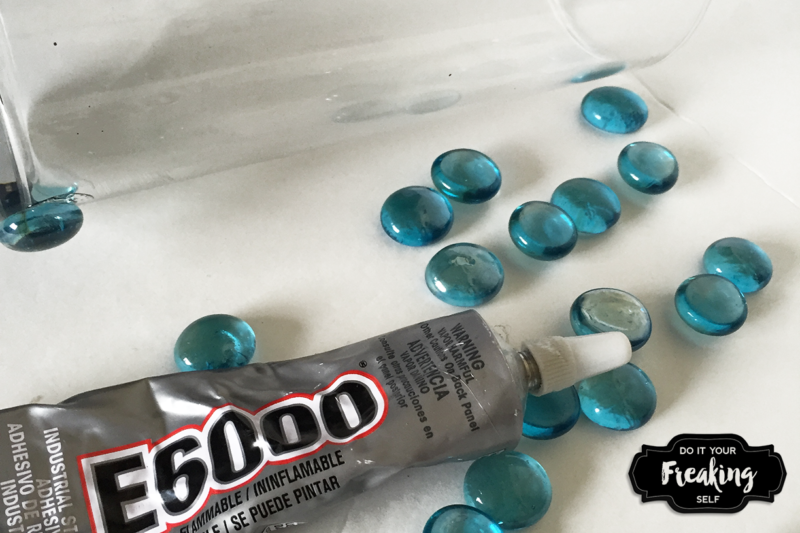 Prep your vase by washing it or wiping it down with rubbing alcohol. You’re going to cover up most of it, but you want to make sure you start on a clean surface.

I’ve read some tutorials that say to drag your stone through the glue on a plate, but I found that I ended up with too much glue on the back of the stone and it would slip too much. 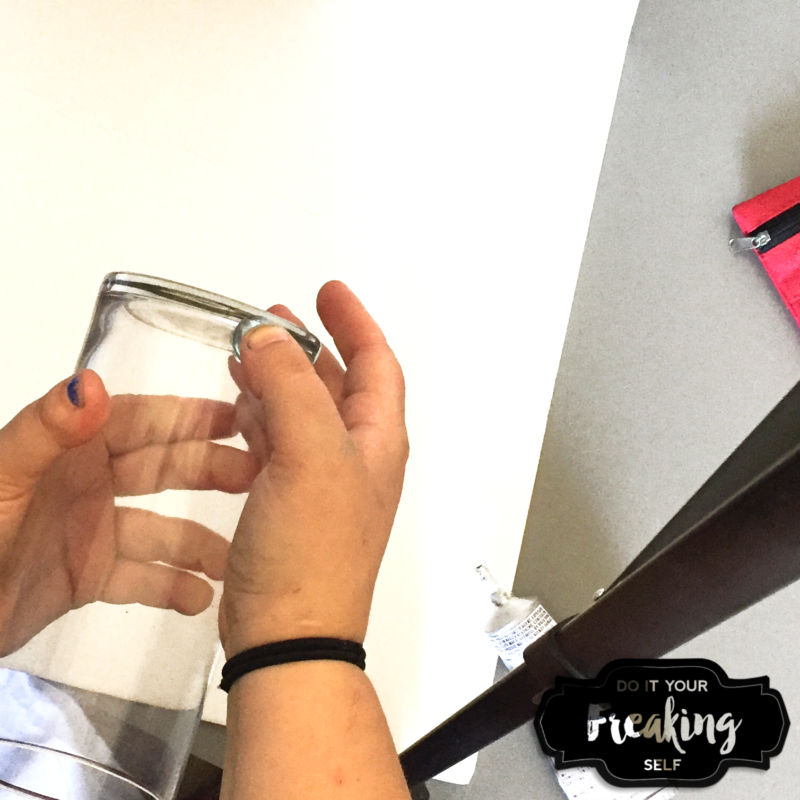 So (in a well ventilated area… like outside or something)! Slowly but surely layer your stones on your vase starting from the bottom up. Spread a medium sized drop onto each stone and press it onto the vase for about 10 seconds each. I found it worked best to do about 2-3 rows then let it set for an hour or two then come back and do more. 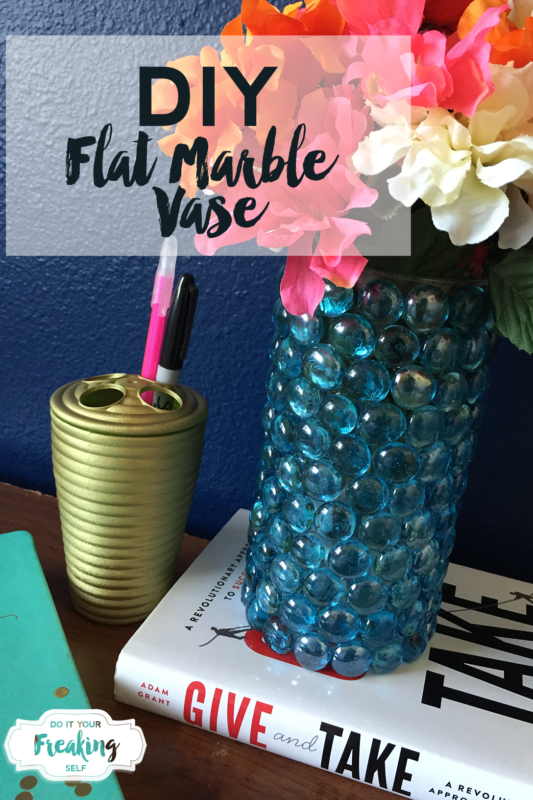 I think my favorite thing about this craft was that, while it took a while, it was something I could do while just hanging out. And it looks pretty darn classy. 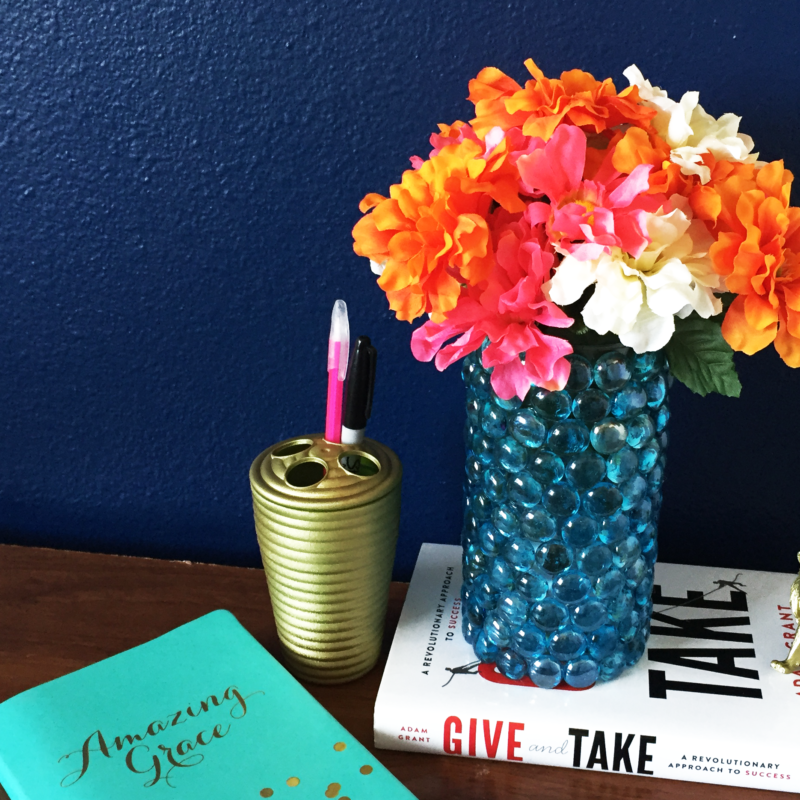 When you’re done creating your Flat Marble Vase, place fresh flowers and admire your handiwork. These also double as candle holders. They look really cool with the light shining through the stones! 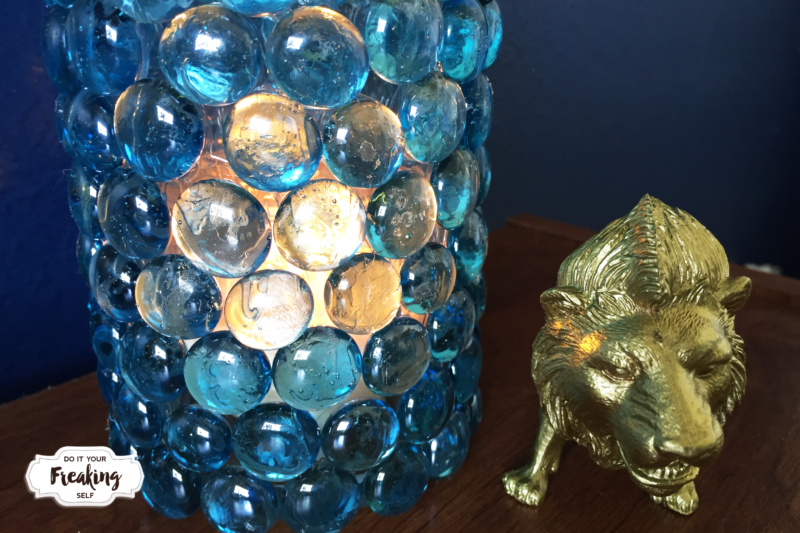 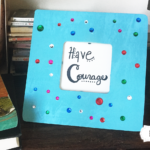 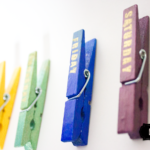 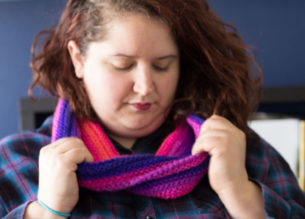 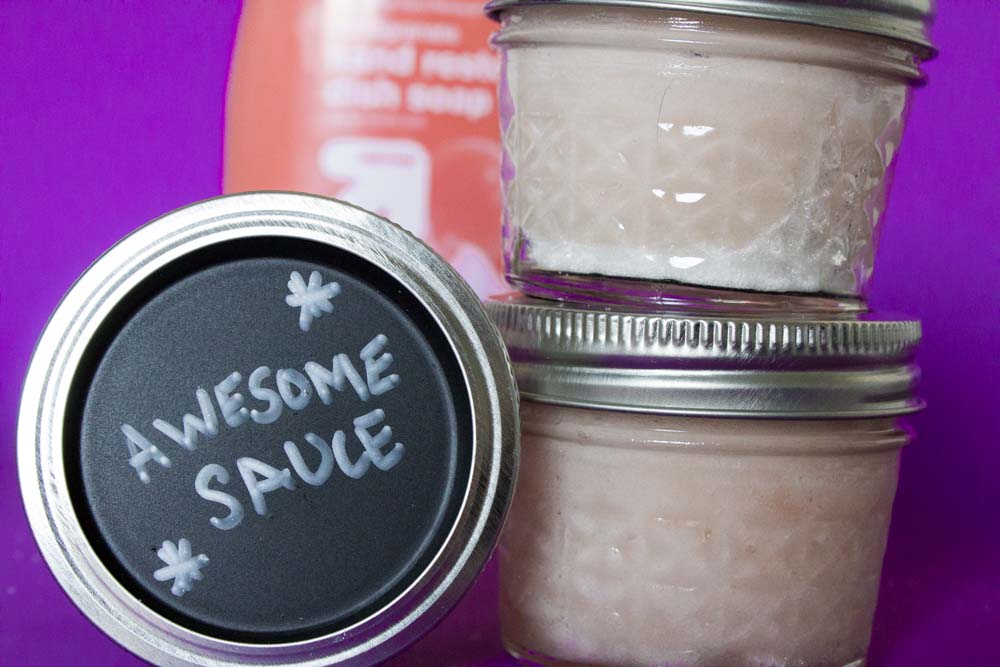 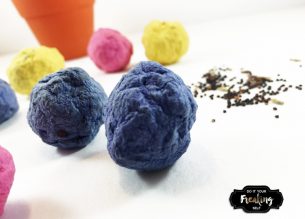