Have I expressed my love for Unicorns yet? Because I love them. Even though they are jerks.

I bought these super cute Unicorn party picks from Kikkerland FOREVER ago. I didn’t really have anything in mind for them, just that I liked them. And while I’ve had plenty of opportunities to use them, I’ve never felt the event was special enough. 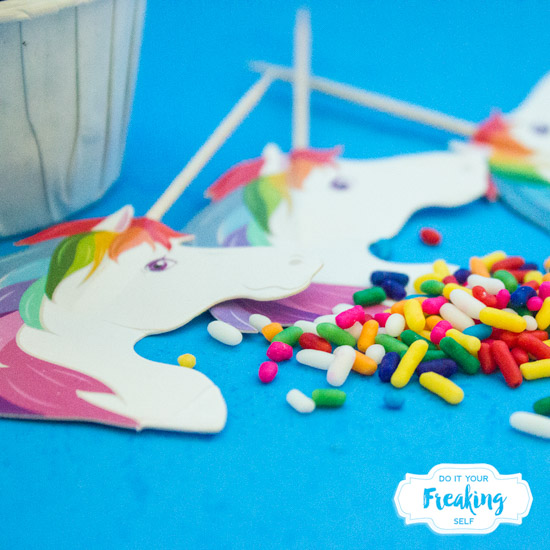 And lets be honest here, Unicorns do not belong on cheese. There is nothing special about a unicorn toothpick in cheese unless it is the magical kind with zero calories and still tastes amazing (which doesn’t exist, unlike Unicorns). So here’s to some fun and delicious rainbow unicorn cupcakes that are totally worthy of my unicorn toothpicks. I did worry a bit about the heads being angled downward because I STABBED THE CUPCAKE WITH THE HORN!!!

And if you’re looking for a simple easy Unicorn inspired recipe you can do with the kiddos, try this Unicorn Bark. 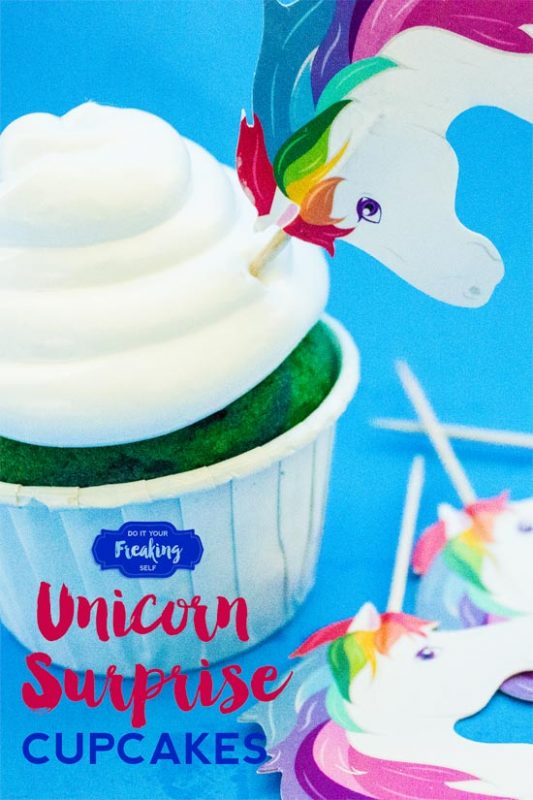 Cupcakes
Make your cake mix as directed. Separate it into 3 bowls and color with food coloring

Line your cupcake pan with liners and spoon layers of each color into your liners. Then take a toothpick and swirl.

Bake as directed and let cool. 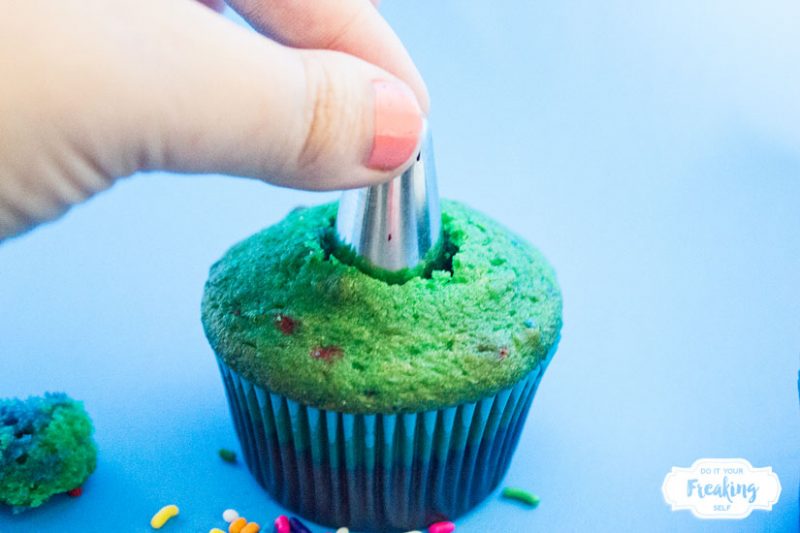 Using a cupcake correr or a the end of a large icing tip and core the cupcake. Keep the top part, fill with sprinkles and place the small top piece on top 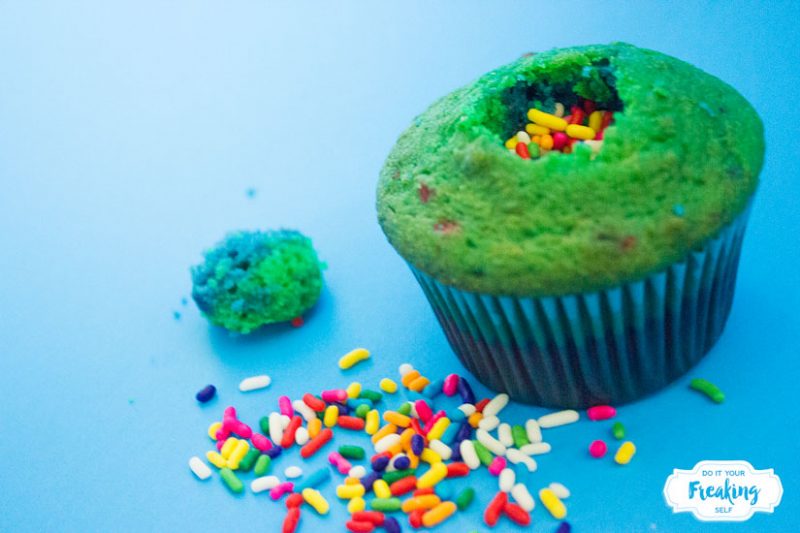 Fluffy Cloud Icing
If you have a stand mixer, it will make this recipe infinately easier. If you don’t (like me) this is gonna take some elbow grease.

Start by mixing your egg whites until they’re frothy. It should take you about 2 minutes. I found that with a hand mixer, I could angle the bowl to the side so I was able to just hold the mixer in one place instead of going around and around.

Add your salt and sugar. Keep beating until you get soft peaks (when you pull the mixer up, the mixture should come up with it then drop down and fold over) – about 2 minutes.

Microwave the corn syrup for 60 seconds on high. Slowly pour the hot corn syrup into the egg mixture while your mixer is mixing on high (angle your bowl so you don’t have to go crazy tring to stir and pour at the same time. Beat the mixture until stiff peaks form, about 5 minutes. Add the vanilla and mix to combine.

Pipe onto your cooled cupcakes immediately using a piping bag. You don’t even need a tip, just cut the end off.  – This covers 12 cupcakes if you’re piling it high like I did. 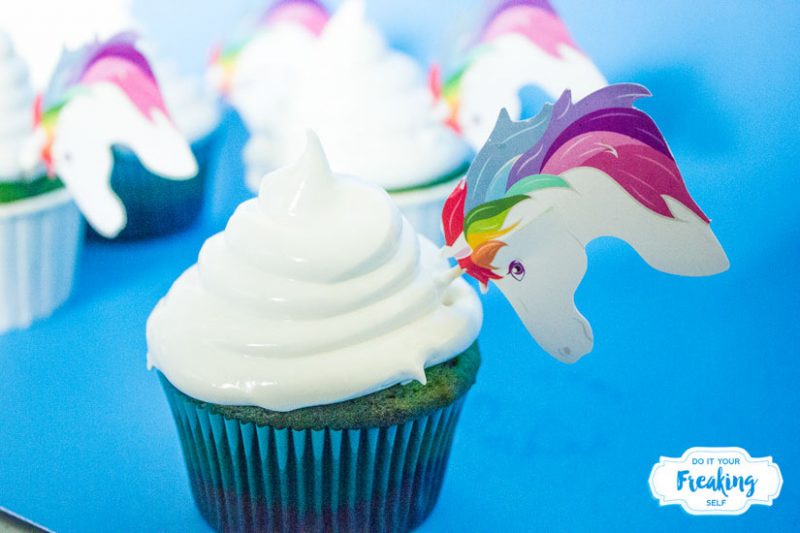 Add sprinkles ASAP if you want, they won’t stick if you wait until later.  And jab it with a Unicorn party picks . 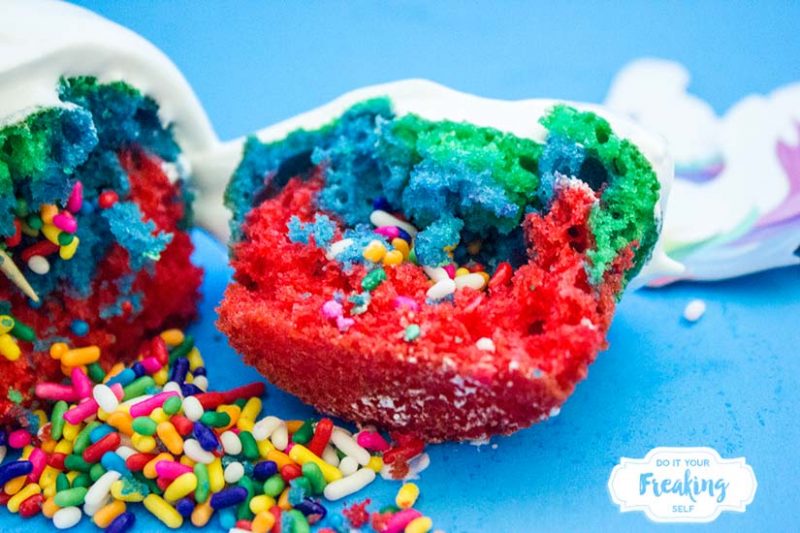 NOTE: This icing does NOT last well in the refrigerator, so if you’re planning on making it then icing your cupcakes later, it might not be such a good idea. Just sayin. 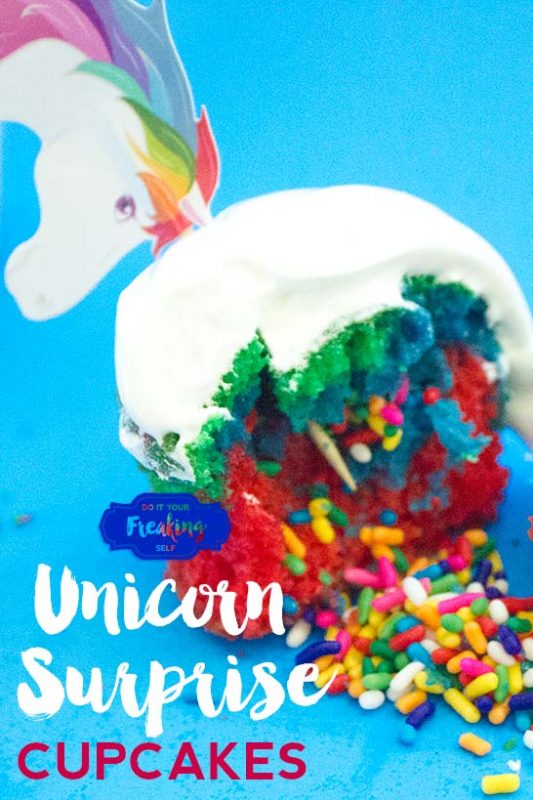 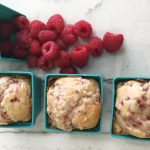 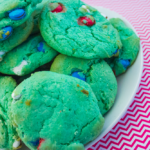 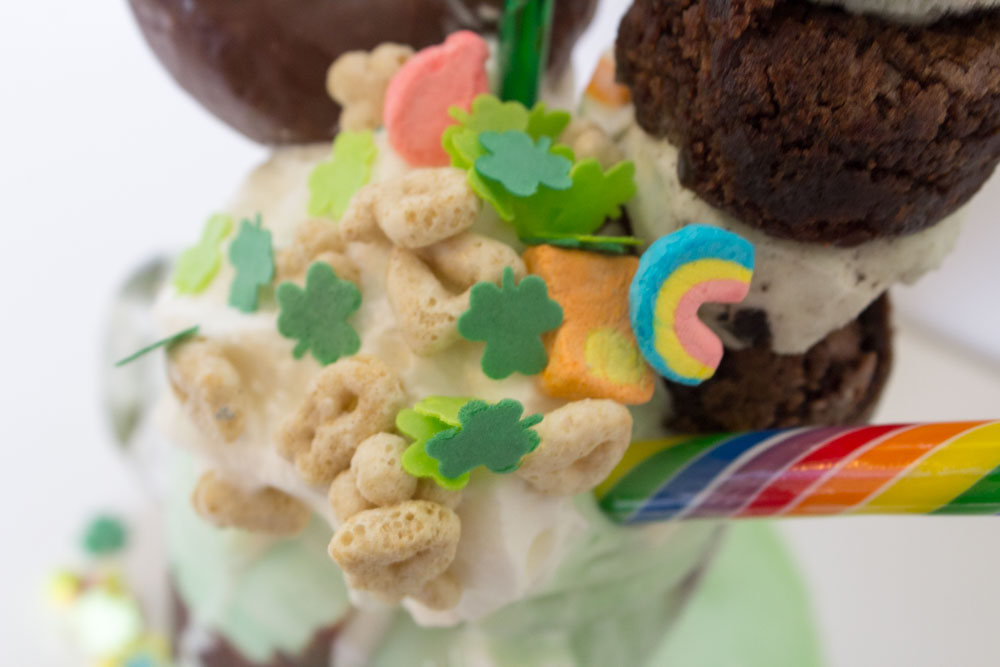 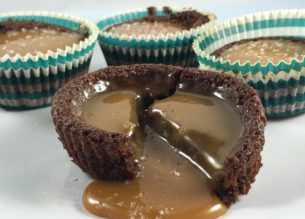 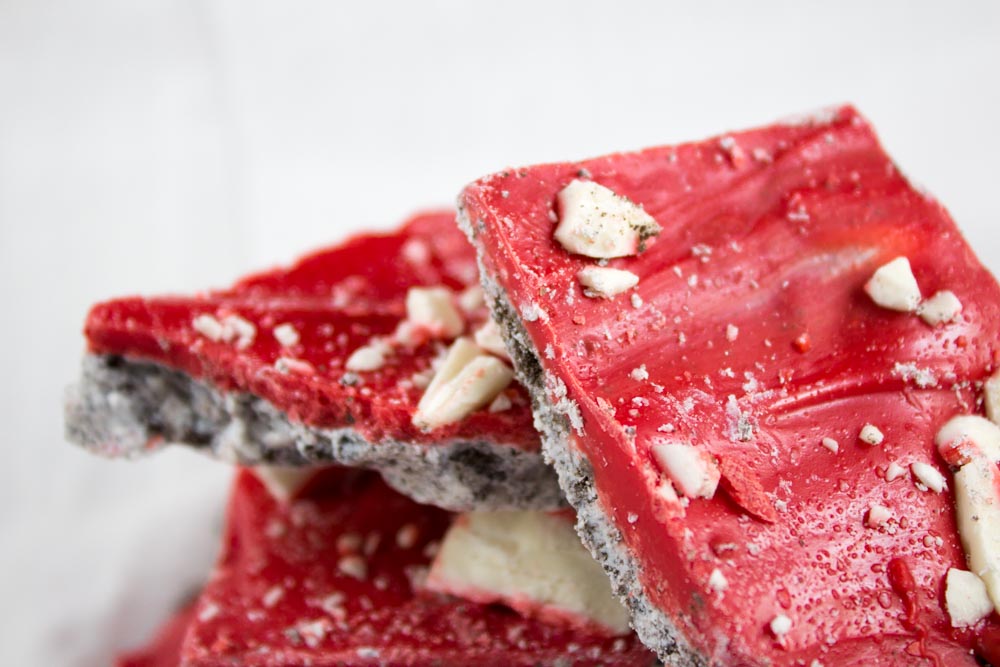 How to Make Oreo Peppermint Bark