You guys, for some reason I’m in love with foxes this week. Honestly, fall means orange and fuzzy and stealing yummy treats from my friend’s kitchens, which basically means fall = foxes. Right? Maybe?

Okay, so the real reason I made these ears is because I found myself watching The Fantastic Mr. Fox a few nights ago and pretty much fell in love with Felicity Fox. Let’s be honest here even though Mr. Fox tries to run the show, Felicity is there to reign him in and basically be the voice of reason for the entire fiasco.

Yes folks, she is a badass. If you’re feeling similarly inspired by the Wes Anderson adaptation of the Roald Dahl classic, grab some felt and a glue gun. Its about to get foxy up in here with these DIY Fox Ears Headband! 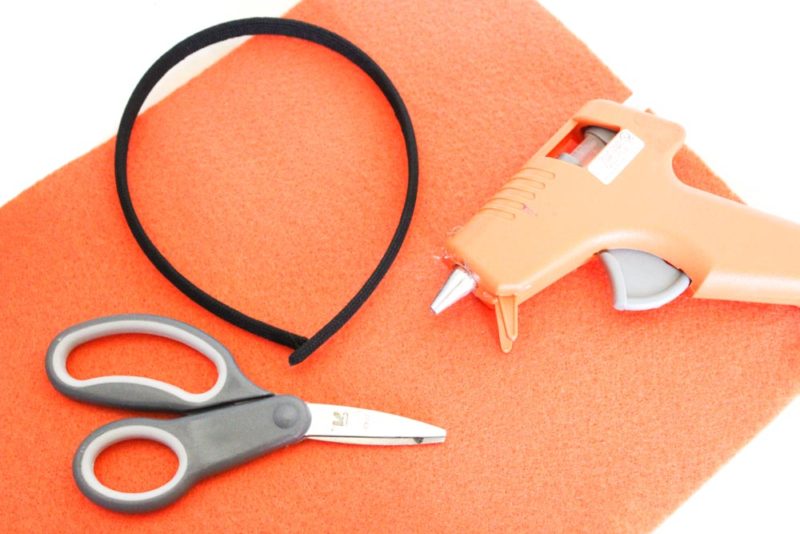 The first thing you want to do is print out your template and cut out each shape. 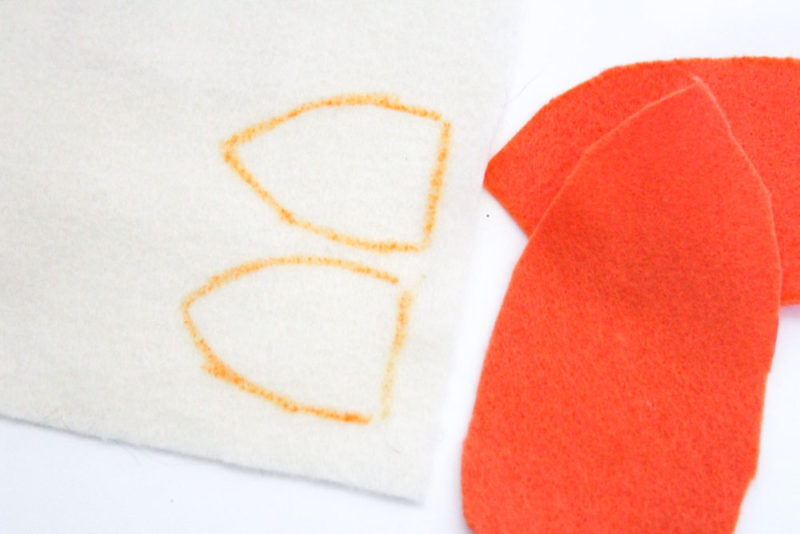 Lay the felt out flat and use the chalk to outline each piece. Use orange felt for the outer ears and white or cream felt for the inner ears

Fire up that glue gun! 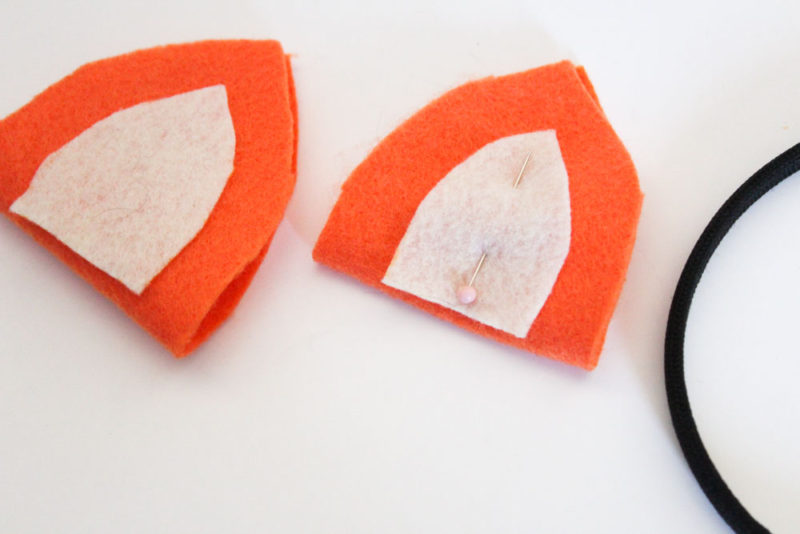 Fold the large orange ears down the middle, but don’t glue yet. Place the inner ear where you want it and glue it where you want it to rest. I pinned mine since my glue gun was in a different area of my house (don’t ask)

After you’ve glued the white or cream felt to the orange felt, place the ears where you want them to rest on the headband, inner ear out. Once you’re happy with the placement, place the headband on the inside of the fold line and glue.

Fold the ear OVER the headband so it is wrapped and glue the insides together. 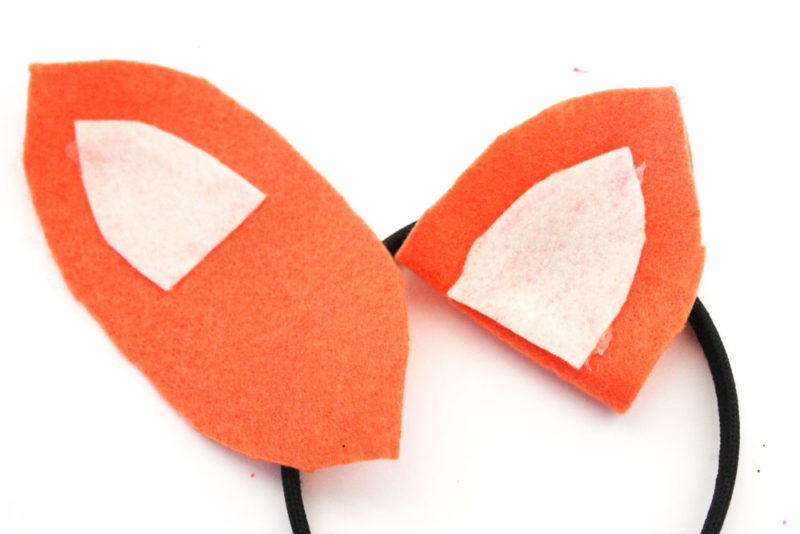 Wear your DIY No Sew Fox Ears Headband on your head. (You knew that right? right?) 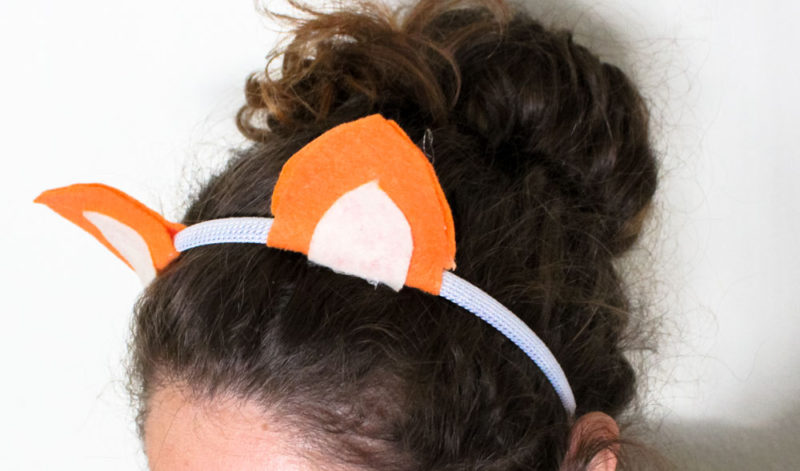 Tune in later this week for an apple print Felicity Fox inspired hoodie to wear with your ears! 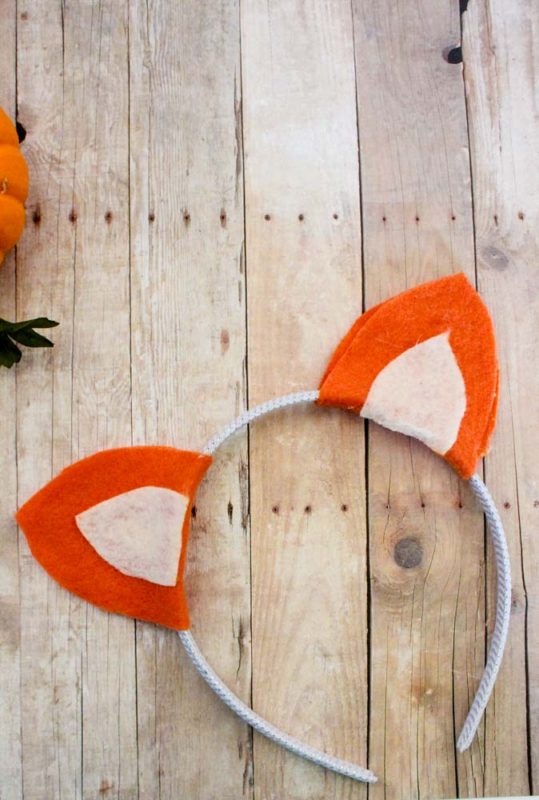 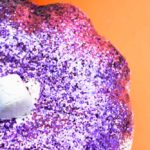 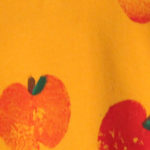 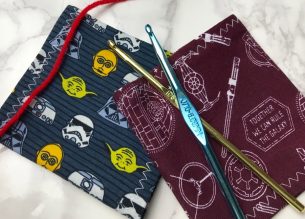 How to Sew a Yarn Cozy 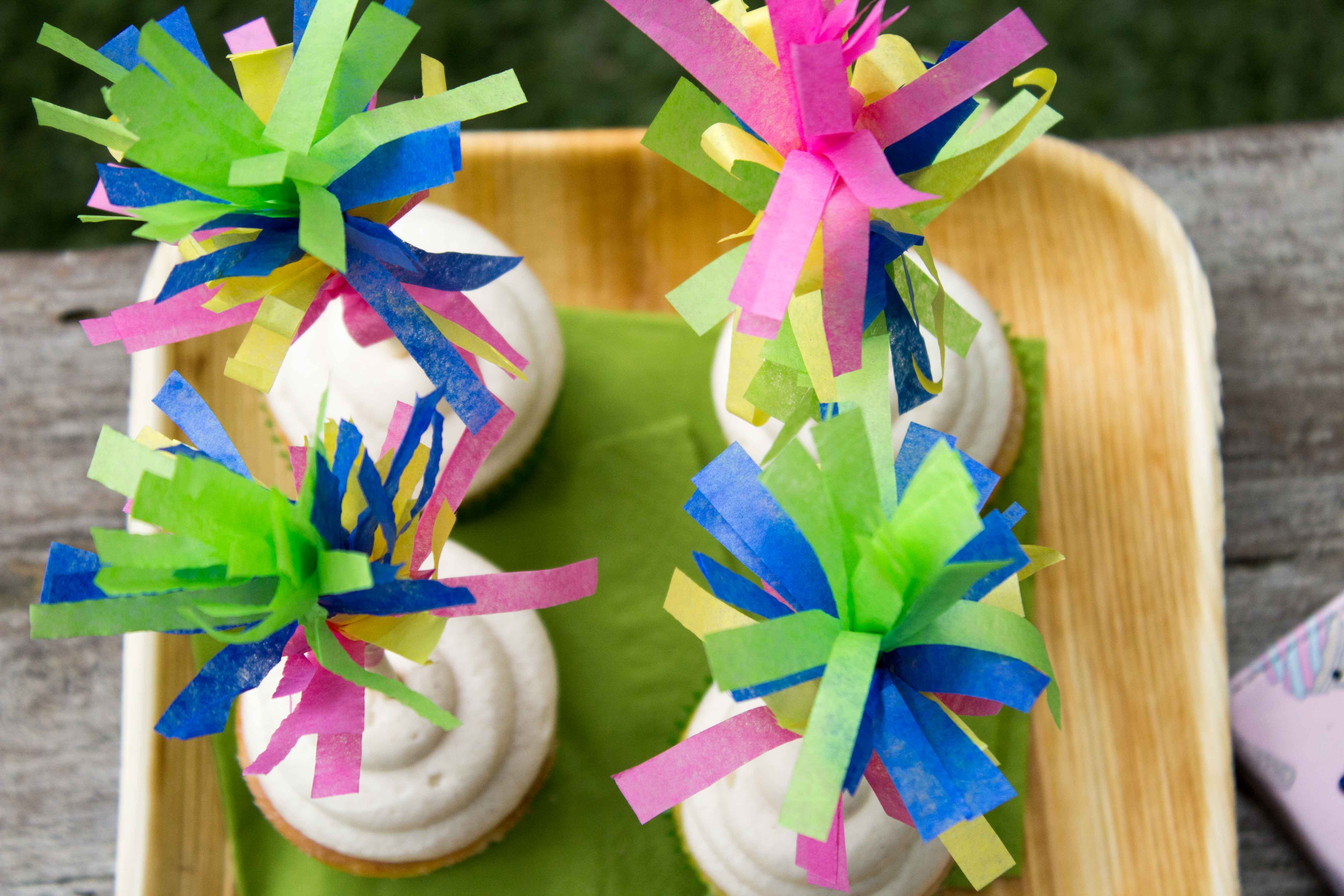 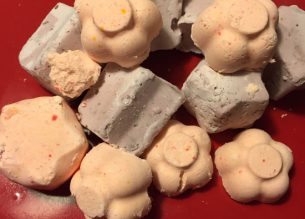 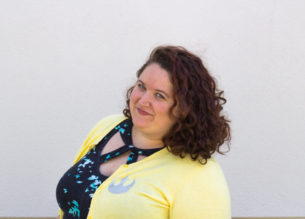